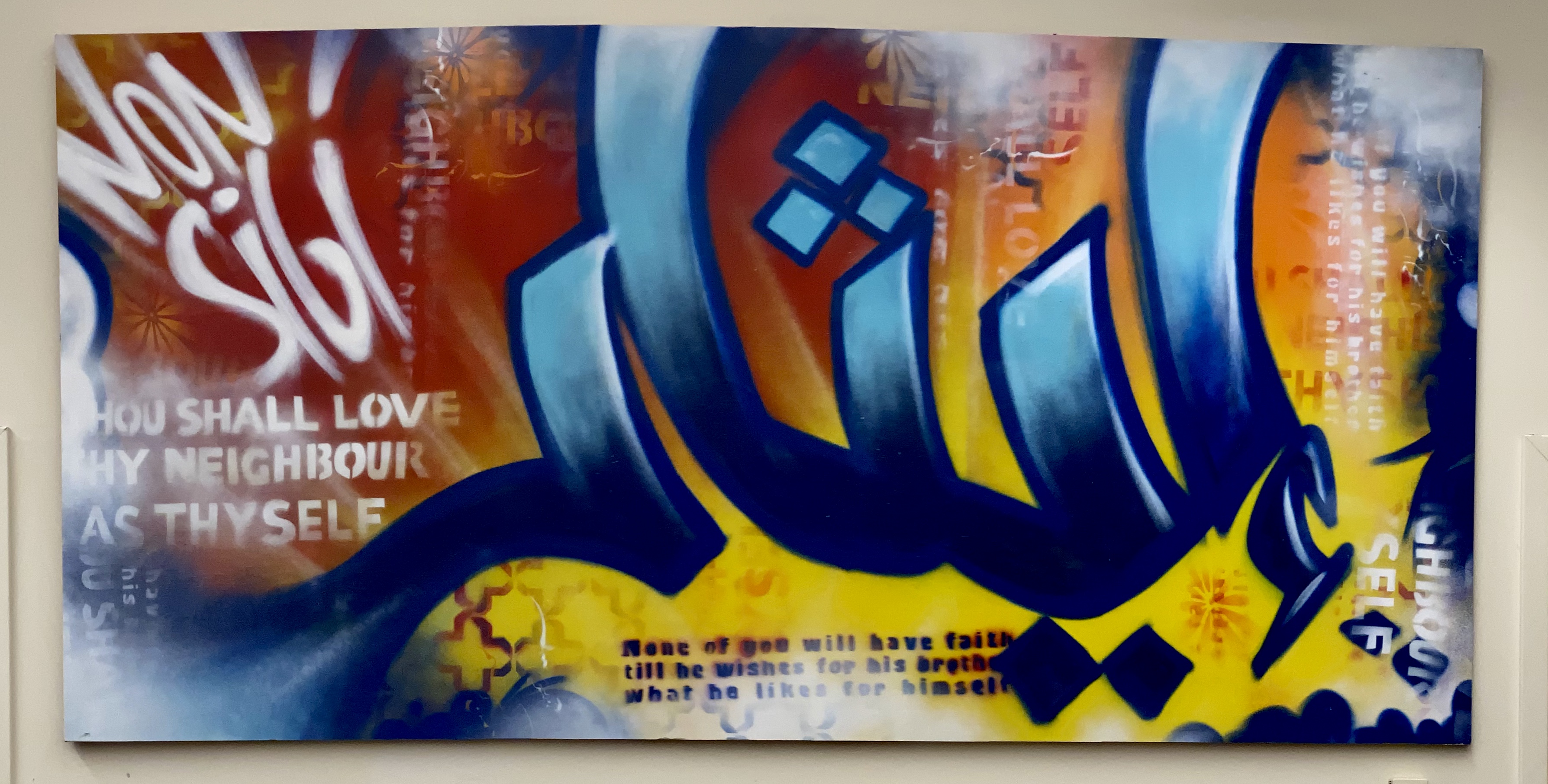 The CAMD Scholars program provides the unique opportunity for current Lowers and Uppers to conduct funded, self-directed research projects under the mentorship of a faculty advisor and our research librarian, Derek Curtis. Research and writing take place over the summer, and scholars present their work to our community during the following academic year. CAMD Scholars focus on projects investigating equity, diversity, multiculturalism, and/or social justice. Scholars also create complementary programming to supplement and illuminate their research. Past scholars have produced a short documentary clip, organized panel discussions, and engaged guest performers. One CAMD Scholar, whose work examines race relations or human rights in the United States from a historical perspective, is designated the Barbara Landis Chase CAMD Scholar.

Emiliano Cáceres Manzano ’22 will explore the ways that literary representations of Latin America intertwine with the continent’s history of colonialism. Tracing the origins of the term, “magical realism,” Cáceres Manzano will analyze the uses of the genre through postcolonial and psychological lenses. Asking whether magical realism replicates or dismantles colonial power structures — or whether it lies somewhere in between — this project makes a case for literature as essential to engaging with and understanding the continent’s complicated history.

Anushka Bhat ’22 bridges the rift in the history of mental health care spanning the Atlantic world. Examining racist psychological diagnoses emerging out of American slavery and analyzing how they facilitated imperial control in French and British Africa, Bhat exposes racist psychiatry as a Western concept. Bhat argues that by understanding how Western governments and scientists “othered” Black people by pathologizing their minds –– and therefore their values, habits, and aspirations –– we can confront today’s intentionally degrading psychiatric practices.

Melanie Garcia ’22 will delve into the complications of race and ethnicity across Latin America and the United States, interrogating how an identity that encompasses nearly a quarter of U.S. Latines has become so misunderstood. More importantly, she will explore how these complications have permeated the minds of Afro-Latines across the Americas, resulting in millions not knowing who they are.

Transcending the Barriers of Slavery: Sub-Saharan Religion, Festival, and Folklore in Trinidad and Tobago

“Make a Christian Out of Him”: Muscular Christian Education and Twentieth-Century Chinese Students at Phillips Academy

When a modest volume with a bold title made its debut on U.S. bookshelves in September 1935, Lin Yutang’s My Country and My People catapulted the Chinese Harvard alumnus to unlikely prominence among a 1930s literary community dominated by Anglo-American bylines. In the effusive words of The New York Times’ front page, Lin’s incisive survey of Chinese society “burst like a shell over the Western world.”

If Lin’s prose electrified countless American literati, his identity—a U.S.-educated, prolific man of letters in both English and Chinese—etched the legacies of Chinese students in America into transnational history. One century later, Frank Zhou ’22 will explore the stories of Chinese students at Andover to probe the Academy’s heretofore untold engagement with this history of Sino-U.S. educational exchange. Andover Hill shaped the Chinese students into pious, patriotic ambassadors of cultural exchange. This project reclaims their stories to complicate the legacies of twentieth-century American Protestant cultural imperialism, Progressive-Era foreign policy, and Chinese Americans’ Exclusion-Era histories.

This project was made possible by the generous sponsorship of the Phillips Academy Archives and Special Collections and Chinese Students at Andover project.